Does the Use of Sex Doll Ruin Relationships?

If you are someone struggling in your relationship, to keep up with every growing pressure that is coming in from your partner and not much is making any sense, what is it that comes to your mind?

Do you think of giving up or making all possible efforts to stay?

Eventually it all boils down to one thing, how much the person means to you.

This article will be helpful to keep the relationship, condition that you read it beyond a conservative approach if you have one. Why is it mostly that men suffer in relationship, let’s list down a few reasons?

Under the light of what we have listed above, what happens between couples is that when they face the pressure in relationship they quickly think of quitting or cheating which ruins the relationship eventually.

Now if you put a sex doll in this mix, we think it becomes the most perfect and healthy distraction that men can use discreetly or openly, depending on their chemistry with their partners to keep a balanced state of mind and deliver what is needed to keep the relationship intact.

Let’s have a look at the advantages a sex doll can have for couples: 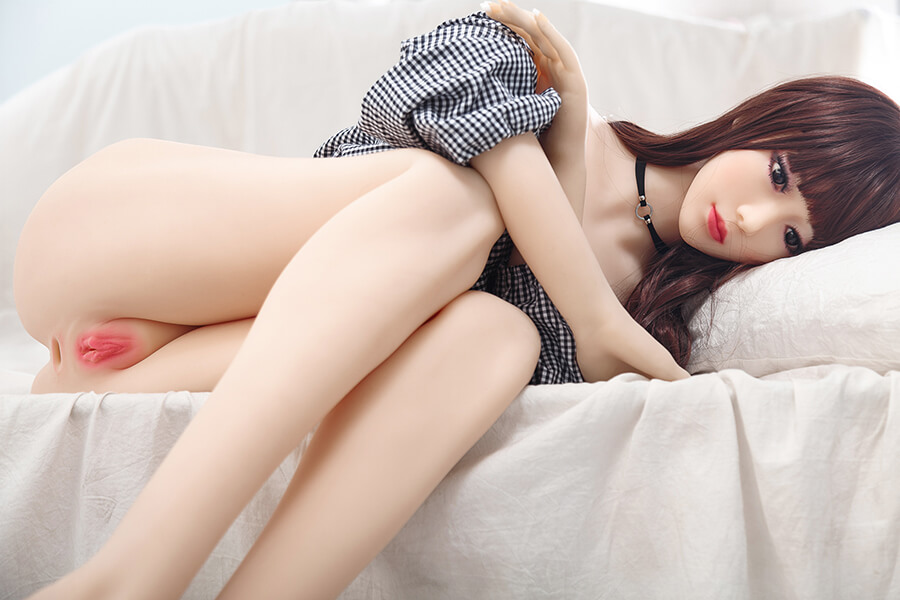 From the story between husband, wife and sex doll

We have a beautiful story to share with you all from an email that we received from one of our blog readers from U.K. Andrew and Tracy, a young couple wrote in to us about how their relationship was getting torn apart but they have much to thank to their sex doll, Monica, that things between the two took turn for good and they are now a happy couple, living their lives around their sex doll.

Andrew owns a departmental store; he has always been quite well connected from an early age.

At 28 he has achieved much in life, except relationship. He never preferred getting into a serious relationship, he has been in and out and his current lifestyle made him feel invincible.

He found himself to be an emotional person, who would not be able to withstand a heart break if someone would choose to leave him. 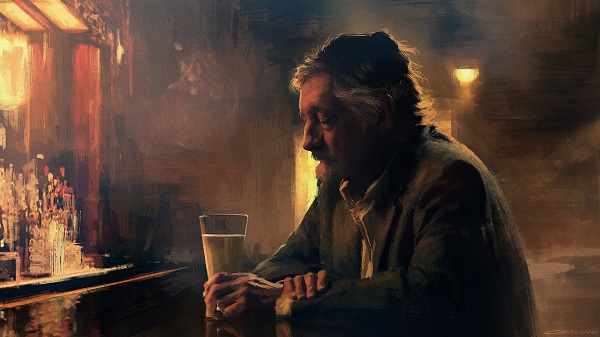 It was a weekend when he met Tracy at a friend’s house party, an instant attraction between the two made him approach her for a conversation and later that night engage in sex.

It was amazing for them both, especially for Tracy because she had not met someone so intriguing in a long time now.

For Andrew, Tracy was not exactly a special girl but he liked her. Tracy took the lead between them to make the initial dates happen and tried to find out what was it that was keeping Andrew at a distance from her.

She had fallen head over heals for his good looks and attitude, so she worked hard to even win his affection. With time Andrew was able to open up and tell Tracy how he felt about failing in a relationship.

They spoke about it for a long time that day & eventually committed to loving each other. Their relationship was growing strong, they moved in together and planned a beautiful future. 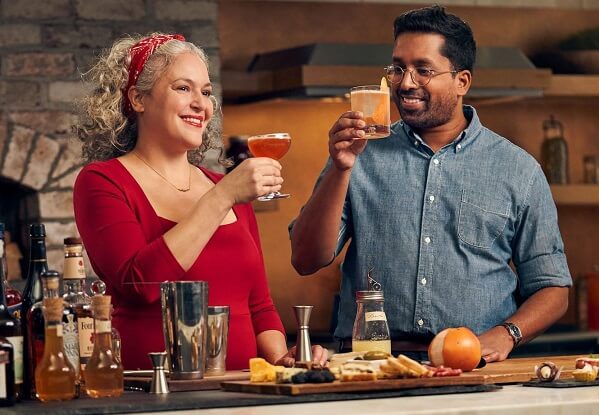 So it happens, when something is too good, unfortunately it doesn’t stay the same. A dark day came in their lives when Andrew met with an accident and had to be on bed for a few months, this brought a lot of struggle in the couples lives.

Tracy was an ambitious girl, unlike Andrew she had never had a financially secured background. She had worked hard to be successful in her career as a fashion photographer.

Tracy was trying hard to keep up with work and personal life, where she had to care for Andrew and ensure that her work was not suffering but Andrew expected her to take a break from her work and prioritize his wellbeing.

He quite appreciating the fact that she was stretching herself to keep up with things, they got into several arguments and fights about this.

Andrew’s sexual demands were getting fiercer, he was becoming bitter and adapting to a dark personality because of the road block that life had struck him with. Tracy tried hard to pull him through until she met Dean, her new coworker.

Dean was the good guy that every girl would love to have in her life, the best guy friend.

Tracy would spend more time with him, going home and being with Andrew was difficult for her.

She was drawing away and finding all possible excuses to keep away from him. Andrew was drawn to madness thinking about she having a possible affair which was not the case.

Tracy was only looking at diverting her mind from the troubles around her and Dean would help her.

Just in a few days, things became extremely cold between them. She would come home when he was asleep and leave before he could even wake up, leaving notes for him.

One day, an old pal paid a visit to Andrew, Jacob was Andrew’s friend from back in college and was in town after a long time. When he saw Andrew, he was moved and wanted to help, Jacob started to spend a lot of time with him and his company was helping Andrew to draw a bit from the negative.

When Andrew opened up to Jacob about the struggle between him and Tracy, Jacob suggested that he should start by apologizing if she meant so much to him. To tell her how he felt and ask for her help by respecting the fact that she had a life and priorities of her own.

Jacob’s advise did a whole lot of good, Andrew was smiling again and Tracy could feel the change in him.

She took a day off from work to spend time with him and that day when Jacob met them both, he couldn’t resist but tell them to think about becoming a consensual couple to have a sex doll for their emotional and sexual needs.

It was shock to hear Jacob suggest this but then he gave them an example of his marriage, he and his wife owning a sex doll was doing wonders for them both. The depth of the conversation made a lot of sense to Tracy, she felt it would work as Andrew would not feel left out, he would have company around which she would not feel jealous.

Andrew with time was able to agree and together they started to look out for a love doll that would become a perfect companion for them both. When they came across Monica’s profile on a website(mailovedoll.com) that Jacob had suggested, both fell in love instantly for her gorgeousness.

Monica was a 6 feet tall, standing Caucasian with a perfect body and eyes that looked stunningly real.

Tracy made up her mind in an instance and convinced Andrew about getting her home at the earliest.

Monica was soon home and Tracy was the one making her a part of their life. Andrew was coping well, when Tracy would not be around, he would talk for hours with Monica. Gradually, he was even getting drawn to her beauty once he was able to connect with her on an emotional level.

One day as he was talking to her about how he missed his life from before the accident, a moment came when he connected to her on a whole different level and kissed her.

It was a mesmerizing feeling, to feel her lips on his own, to touch her felt so real, there remained no conciseness that Monica was a sex doll. He was completely given to make love to her.

That day, Andrew made love to Monica many times and it all felt real, very real, just like being inside a real woman. She would comply with all his sexual desires. Andrew became an extremely happy person.

Tracy had noted this mighty change in him, she knew what was happening between Monica and Andrew but she wanted Andrew to take time and open up to her about it.

That day came too and when he told her about how having sex with Monica felt, a strange turn on happened for Tracy and she went down on him, she sucked Andrew, making Monica see her.

It was a guilt free, passionate and wild experience.

From there on, the couple’s relationship has become immensely strong and Monica has played a vital role in helping them complete what was missing…

Take a deeper thought about bringing a love doll between your existing chemistry, she/he can do a lot of good to your relationship.

Hello buddy, looking to freshen up your Heartbeat and feeling?
Click the category, explore our unique sex doll!